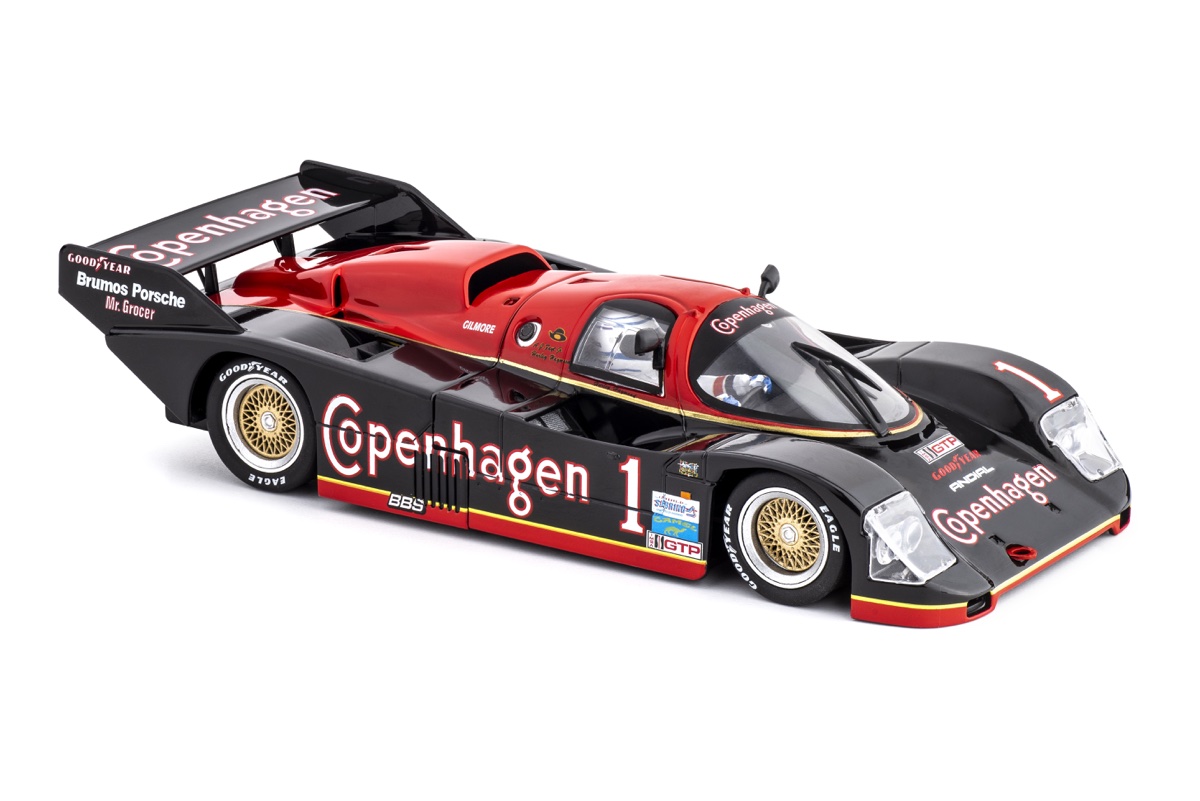 And that’s a wrap! Another twenty-four-hour jaunt of fast, competitive boxing around the Circuit de La Sarthe for nearly 400 laps is in the books. If you caught any of the action live, things definitely got spicy and fierce on the track, especially between the Porsche GT Team’s Porsche 911 RSR and the Ford Chip Ganassi Team’s Ford GT. The biggest news was that Toyota, for the first time ever, won this year’s, Le Mans. This motoring milestone is important as Toyota remains the only factory team in the LMP1 class. Overall first and second-place victories were taken by two of Toyota Gazoo Racing’s TS050 Hybrid race cars, No. 8 and No. 7. The champion No. 8 car, driven by Kazuki Nakajima at the wheel, did 388 laps with a PR of 3:17.7. In other classes, LMP2 was won by G-Drive Racing’s Oreca 07- Gibson, LMGTE Pro was won by the Porsche GT Team’s Porsche 911 RSR along with the LMGTE Am class podium win by Dempsey-Proton Racing’s Porsche 911 RSR. View the entire list with lap times here [Source: Autoweek].

On Friday before the green flag dropped, I found eleven of the hottest plastic model kits of Le Man’s racers on sale today that you can build. What’s even more exciting is that there are a ton, yes, a ton, of die-casts available in all scales, flavors, paint schemes, and price points of legendary Le Man’s racers that you can buy and proudly display.  From a 1970 Ford GT40 Kamerawagen that filmed Steve McQueen’s sprints around Le Mans, to a Matra 670B, I’ve paged through American-Excellence’s extensive online catalog and picked out my favorite 16 of the offered 320 die-cast models.